Essendon Airport, after being officially designated as an international airport in 1950, reached its peak of international aviation services in the 1960s, welcoming everyone from former US president Lyndon B Johnson to the Beatles.

However, as far back as 1959 the Australian Government realised that the growing size and longer landing requirements of modern commercial aircraft, like the Boeing 707 and after that the Boeing 747, would outgrow Essendon. They in turn purchased 2176 hectares of land in Tullamarine for the purpose of building a new international airport.

Construction of the new Melbourne Airport began during the 1960s, but wasn’t opened officially until 1 July 1970 by Prime Minister John Gorton.

Essendon Airport was still home to domestic airline travel for another year, until July 1971, before the major airlines Ansett and TAA moved their entire operations to Melbourne Airport. 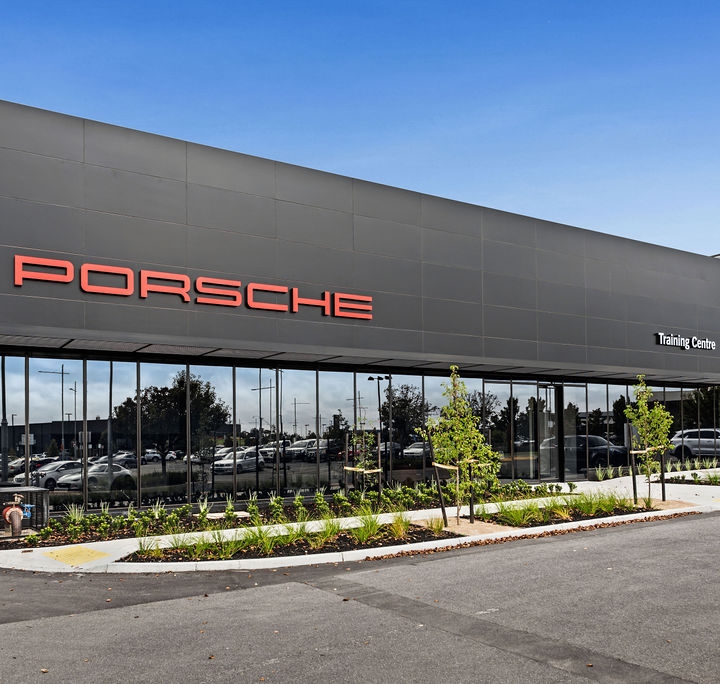 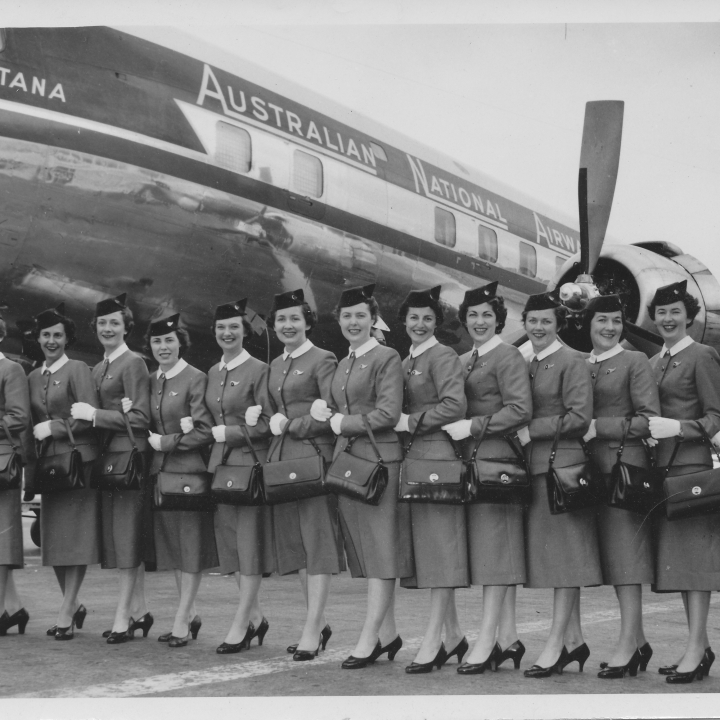 We drooled at the hostesses as they walked by