Essendon Fields respectfully acknowledges the traditional custodians of its land: the Wurundjeri Woi-wurrung people of the Kulin Nation, their spirits, ancestors, elders and community members past and present.

Long before the arrival of settlers, the Wurundjeri Woi-wurrung people relied on areas surrounding Essendon Fields for fishing, housing, transport and food.

Historical analysis of the traditional owners of the area undertaken for the City of Moonee Valley said: “These early inhabitants of the region were known as the Woi wurrung and formed part of the East Kulin nation of Aboriginal people who lived in part of what we now call Victoria and included five language groups. The Woi wurrung people inhabited a large area which is drained by the Yarra and Maribyrnong Rivers, from Healesville, Kilmore and Kyneton down past Dandenong, and over to the Werribee River. The clan that lived within the current City of Moonee Valley boundaries and beyond were known as the Wurundjeri- willam. Wurundjeri-willam meaning “white gum tree dwellers’’.

As Essendon Fields Airport proudly recognises its 100 year anniversary in 2021, it also celebrates the rich indigenous history stretching back thousands of years of the traditional owners who lived in the surrounding land for generations. 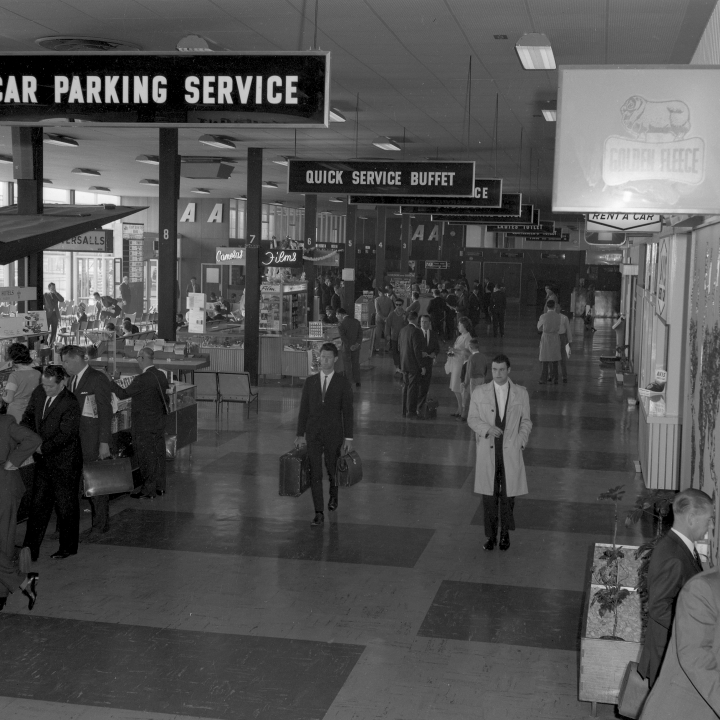 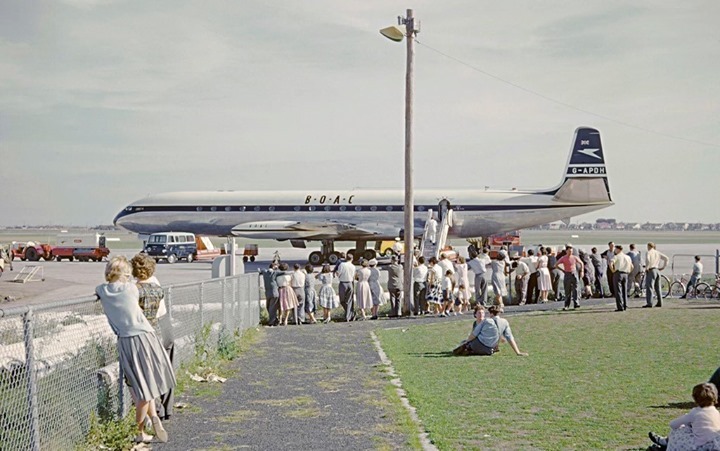 This was long before Tullamarine!