Jean Burns became the first woman to parachute from a plane

Jean Burns was an aviation trailblazer in Australia. 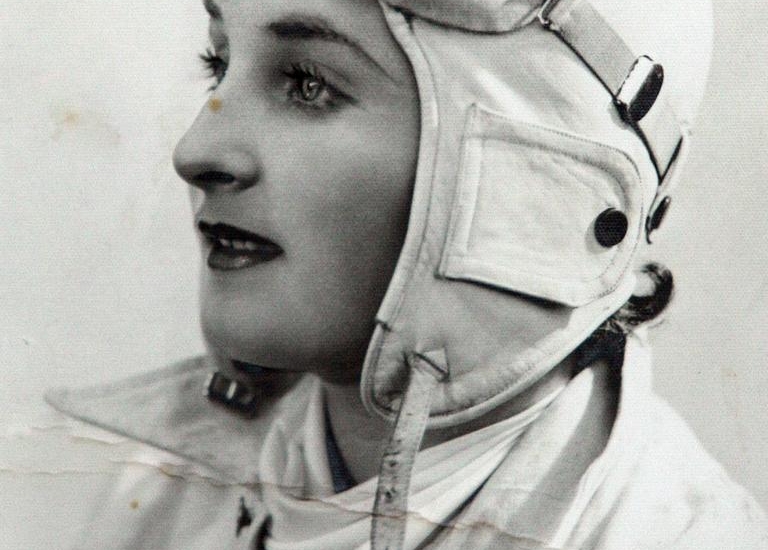 As a young girl growing up in Melbourne she was never afraid of taking on new challenges. At the age of 14 she joined the Junior Victorian Aero Club and nearing 17 started flying lessons at Essendon. In early 1937, Jean created history when she obtained her pilots licence and became Australia’s youngest ever female pilot at the time.

Her spirit of adventure would not stop there. Jean became the first woman to parachute from a plane at Essendon Aerodrome on Sunday 21 November 1937. The height of the jump was 3200 feet (975 meters). Jean explained the parachute jump came about because of a bet with another pilot. “One day at Essendon (Airport) we were watching a parachute decent and one of the club’s pilots said he would not leave a plane even if it were on fire. I said I that I would – nothing to it, just hop out, pull the ripcord and float down. He bet me a couple of hours on his account that I would not be game if he could arrange it. Arrange it he did with Felix Mueller (a local parachute instructor) and I got my hours.’’

After her first jump the Department of Civil Aviation threatened her with prosecution if she did it again – but later relented if she followed a set of rules. Jean didn’t believe those rules had ever existed before or had previously applied to men, but she didn’t care as she’d broken another barrier for all women.

Jean passed away at the age of 99 in 2019, but her achievements have not been forgotten. 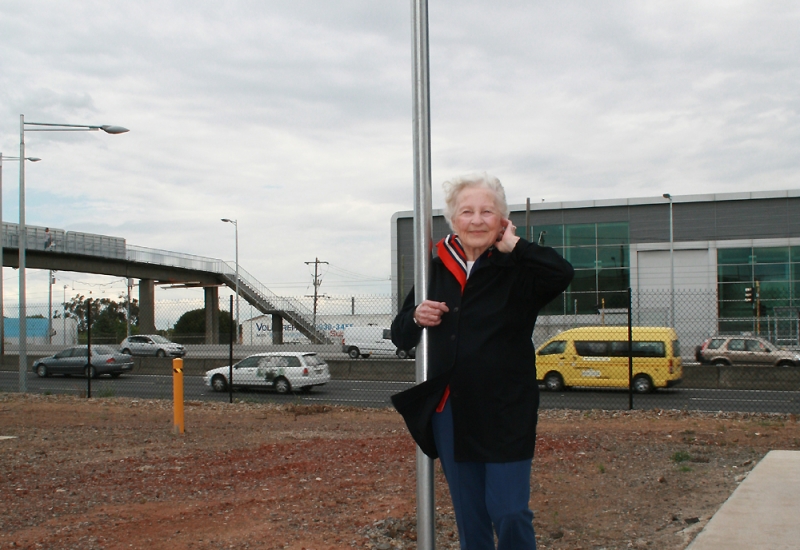 Jean at the opening of Burns Street, Essendon Fields, which was named in her honour in October 2008. 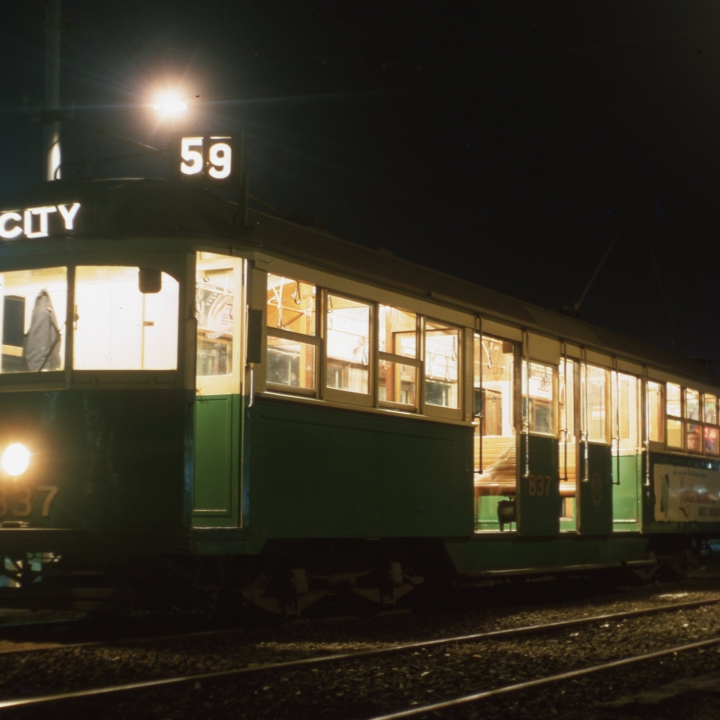 I used to spend every weekend at Essendon. 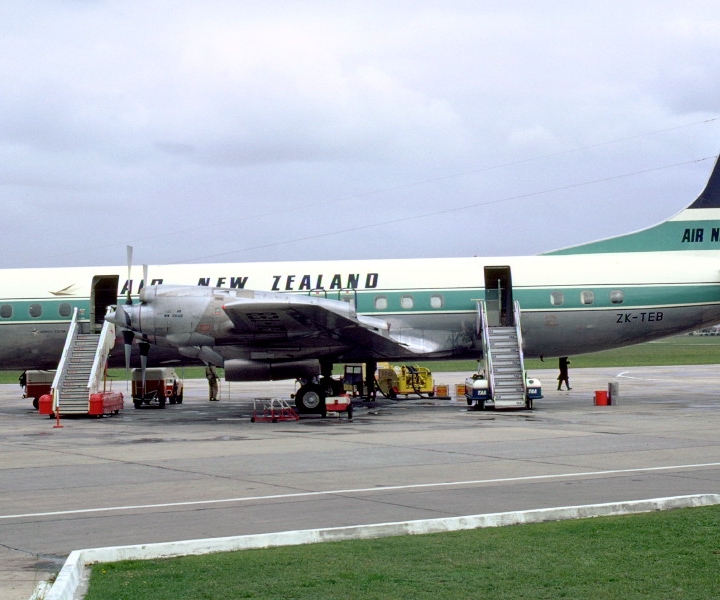