The hole in the airport fence

I lived my childhood on the border of the Airport. As kids in the 50s we had a wonderful childhood, constantly getting through a hole in the fence at the end of Carnarvon Rd and spending hours running around the grounds.

There was always heaps of rubbish; old plane wings, dumped bikes, all sorts of things that we used to take home. There were also piles of dumped grass from the mowing which we used to build cubby houses in.

I also recall a time that myself, siblings and friends laid along the side of the runway watching the planes land. Sounds like a big story, but it happened.

We also used to climb down into the big underground water pipes that ran from the airport down to Woodlands Park. We spent many hours in those pipes and had an absolute ball.

I remember my mum occasionally used to go into the grounds of the airport gathering mushrooms. She was once picked up by security and driven back to the hole in the fence and told not to return.

My two older brothers also did their apprenticeships with TAA. One as an Instrument maker, and the other in electrical. My eldest brother was Apprentice Of The Year in his field in the late 50’s and early 60’s. He won the Beasley Award on a few occasions if I remember correctly. His last award was handed to my father in 1963 as he died of asthma before the award was announced.

His name was Dennis Ryan. A very clever young man. My other brother worked first with TAA, and later with Qantas, before retiring.

One of my sons and his family today lives on the side of the airport. Their house overlooks the end of the runway near Napier Street and they often watch the flying DC-3 and many transport planes taking off and landing.

I had a wonderful childhood and the Airport played a huge part in that. Now it is the next generation’s turn. 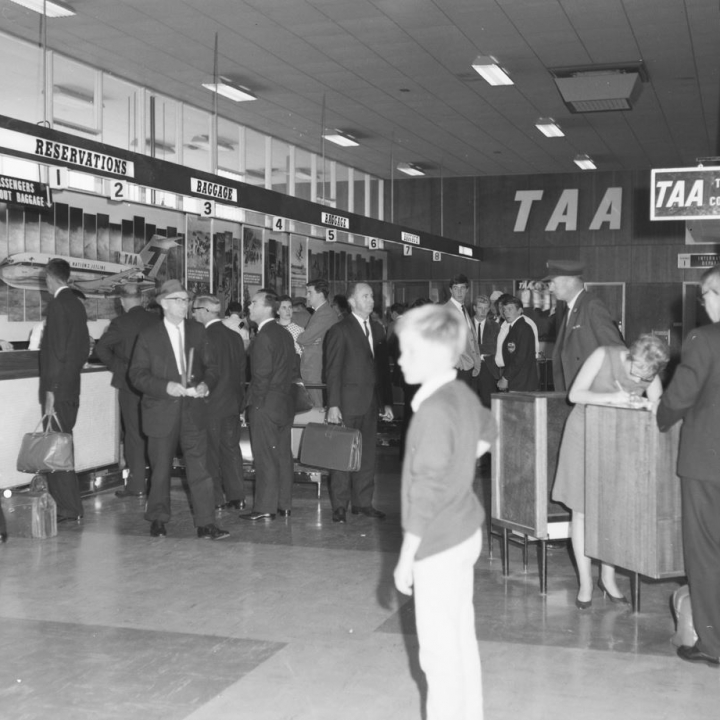 I’m almost as old as the airport 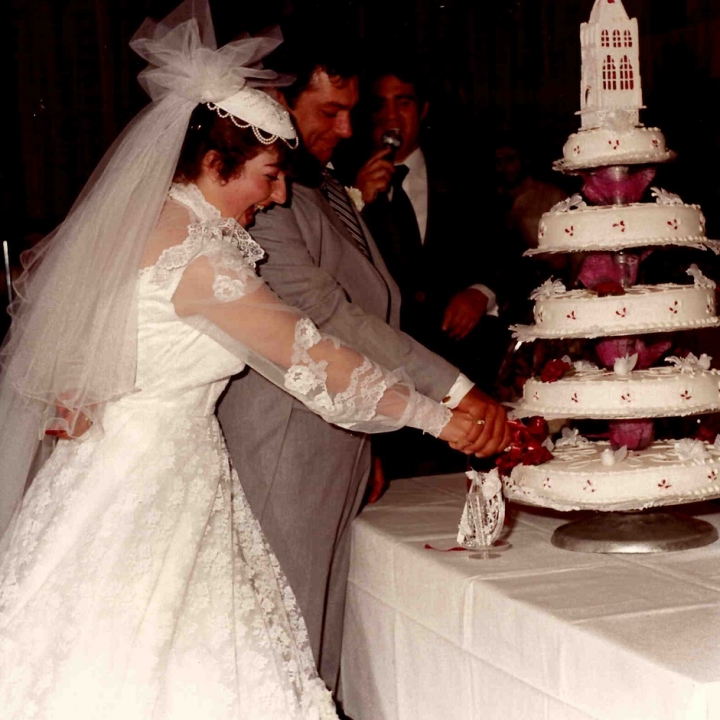 I got married at Essendon Airport