Submitted by: Dee Prior

In 1964 my father Frank was leaving on his first of many business trips for G J Coles Pty Ltd.

I was 6 years old and my dad was carrying his suitcase and I was carefully holding his jacket.

He asked me to run ahead and open the glass door for him. I had never seen glass doors as large so I was wondering if I’d have the strength to open and hold the door for him. As I came closer the doors opened automatically and I nearly died of fright! My dad laughed his head off and once I got over the shock I laughed too. I thought it was magic. I can still relive the feeling.

When he returned 12 weeks later I was standing at the fence on the tarmac and when I saw him come through the plane doors and began down the stairs I climbed over the fence, ran and hugged him. The security man told me I shouldn’t have done that as it was a protected zone.

I was so excited to see him nothing would have stopped me! 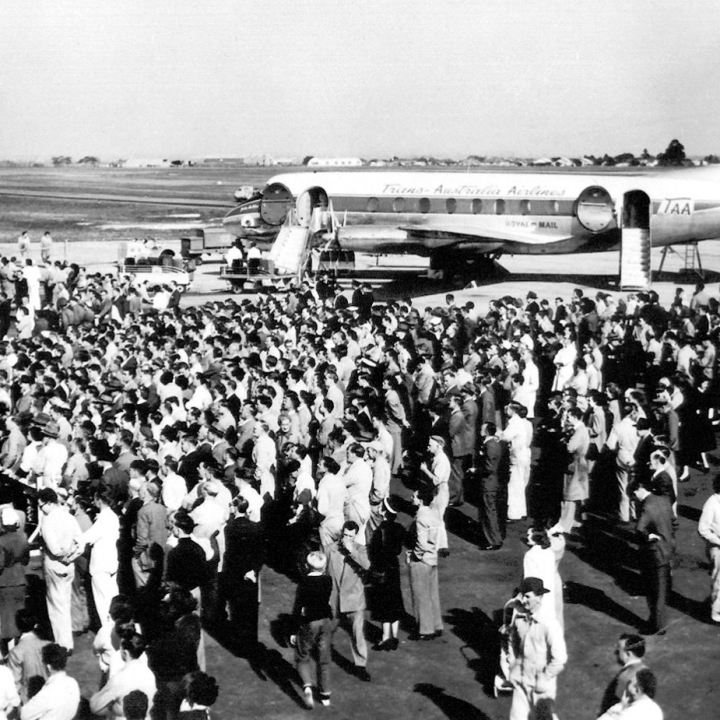 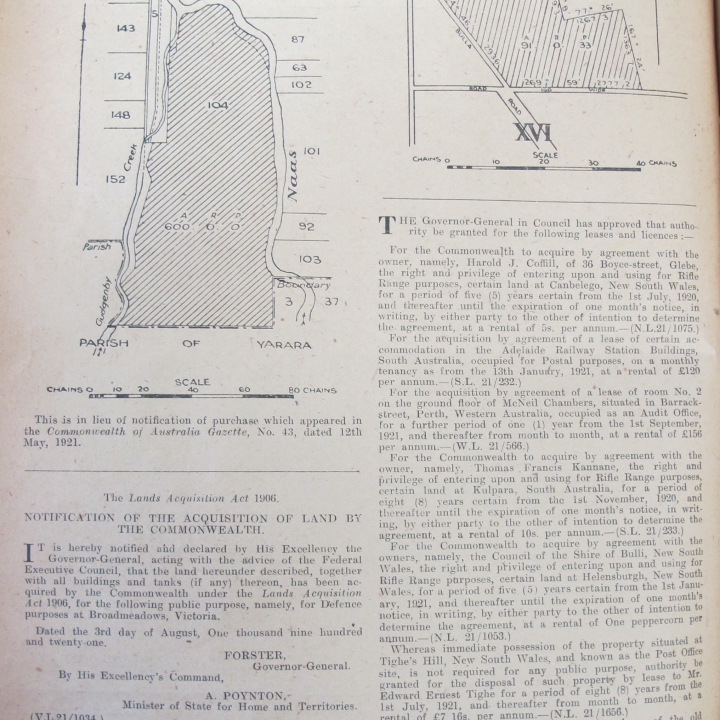