Essendon Fields Airport is Melbourne’s home base for Emergency Services air operations, and for the summer of 2020 was a critical hub during the firefighting, recovery and relief efforts both in Victoria and interstate.

In particular Australia Day saw 350 evacuees from Mallacoota flown back to the region on 10 departures, using the Essendon Fields terminal for passenger processing before boarding specialised Defence Force aircraft which are able to airlift into remote locations and operate from unsurfaced airstrips. The massive operations was facilitated by Platinum Aviation with support crews and assistance from Red Cross, Australian Defence Force, the Japanese Defence Force, Victoria Police, Ambulance Victoria, Executive Gourmet and Essendon Fields Airport Safety Officers and Operations Management.

The Erickson Air Crane Water helitankers have been the backbone of the aerial firefighting efforts in Victoria and elsewhere, with a maximum take-off weight of 19,050kgs and a cruising speed of 170km/h the air-cranes can hold over 9,000 litres of water. Once a nearby body of water is located (like a dam, swimming pool, lake or ocean), a hose is lowered from the helitanker to skim the water and the tanks are easily refilled, the whole process taking only 45 seconds. The aircraft are assembled at Essendon Fields Airport at the commencement of each fire season for deployment to regional airports across Australia.

Around Essendon Fields, the community were incredibly generous by supporting bushfire relief efforts from immediate financial assistance and fundraising for impacted communities, through to providing practical assistance on the ground.

Linfox worked closely with customers and their charity partners as well as government agencies to support the fire fighting and recovery efforts and transport a range of goods including food, water, feed for livestock and fuel.

Other initiatives included LaManna Supermarket shoppers raising thousands of dollars for the Volunteer Fire Brigades’ Victoria Welfare Fund during their bushfire BBQ, and providing ongoing support to Foodbank Victoria through funds raised from the sale of LaManna hampers.

Essendon Field’s tenant Logic Property Group also pledged to donate $1000 for each property sold and $200 for each financial plan to the Australian Red Cross, whilst iFLY indoor skydiving donated 50% of total sales on January 8 and 9 to the bushfire appeal.

We acknowledge that countless other organisations across Essendon Fields also were doing their part, facilitating relief operations or raising money in their workplaces who are too numerous to individually name.

We thank everyone for all their combined efforts, knowing we will all continue to support our fire affected communities as they rebuild. 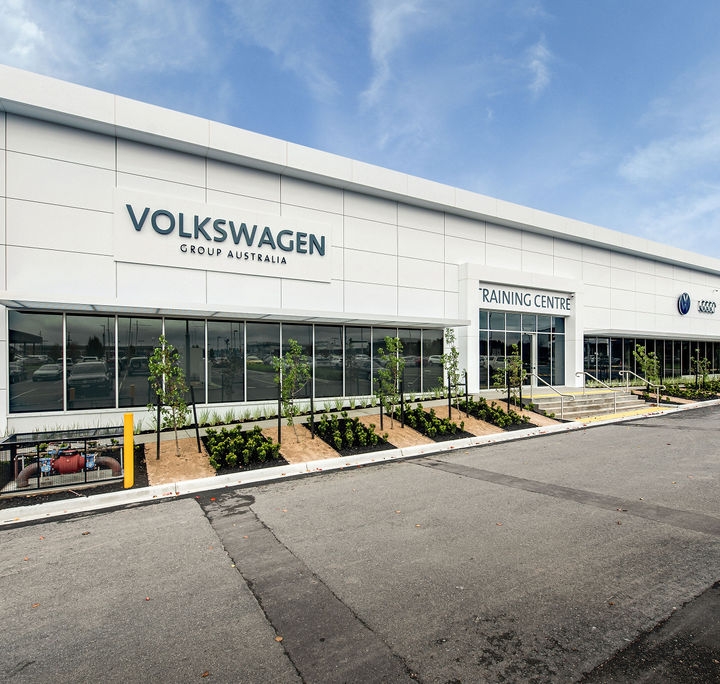 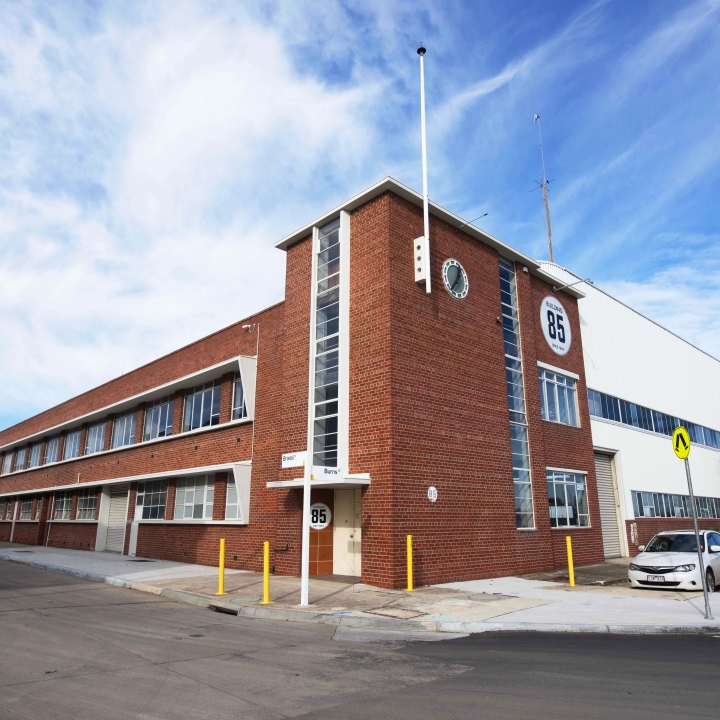