For many of us who lived in the suburbs surrounding the airport back in the 1960s it was more than just a place. It was unforgettable sights, sounds and smells that were always in the background of our everyday lives.

I can fondly remember lying in my cosy bed on dark icy-cold winter mornings listening to the distant drone of Pratt and Whitney and Wright radial engines and the muffled scream of Rolls Royce and Allison turboprops being tested in the maintenance hangars. During the day when the breeze blew from the west there was a steady procession of Douglas DC- 3s and DC-4 cargo planes, Lockheed Electras, Fokker Friendships and Vickers Viscount passenger planes loudly surging into the air just beyond our back yard then powering away trailing black exhaust smoke behind them. The aircraft always appeared to be in very good condition; invariably their polished aluminium undersides, wings and engine cowlings were mirror like, their upper fuselages were glossy white and they wore attractive liveries in combinations of red white and blue on the fins and along the fuselage sides.

Every morning on weekdays at around 10.00 am an old air raid siren would wail signalling that it was time for the airport workers to stop for their morning tea break. After sunset we would see a bright beam from the searchlight that rotated atop the control tower sweeping through the sky above our heads. These things became very familiar to us to the point where we often didn’t even notice them but when we did it was somehow strangely comforting because it was all just part of being at home.

The best thing about living near the airport was when mum or dad would take myself, my sister Chris and brother Mike for a walk there to see those majestic aircraft up close. Saturday mornings were often spent there. When we reached the end of Cameron Street we would go left into Matthews Avenue, across the tramlines and into the airport precinct, sometimes picking up a few of the other neighbourhood kids along the way. We would walk along Bristol Street on a concrete footpath past the red brick facades of the old Beaufort Division hangars then the main carpark on the left, a grassy playground on the right and the terminal building directly ahead.

Outside the terminal there were always airline buses arriving from the city carrying passengers and their luggage then departing again filled with others who had just flown in. Inside was a clean open area with a number of shops and seating for travellers, those saying goodbye and others waiting to greet new arrivals. It always seemed to be bustling and busy in there but under control nonetheless. A floor to ceiling window spanned the entire eastern side offering a vista of large aircraft parked in the area between the sheltered passenger gate walkways busily being readied for their next flights. But our favourite part was the rooftop observation deck where you could play on steel framed rocking seats and get a grandstand view of the airliners, with their propellers whirling, taking off, landing and taxying to and from the various concrete aprons. It was noisy and there was a strong smell of exhaust fumes in the air but it always gave me a thrill to see all those aeroplanes purposefully moving about.

On our way out of the airport we would stop at the playground next to the tarmac where Air New Zealand Electras were often parked to have a swing and a slide and one last look across the airfield before finally heading back home. Attached is a photo I took of just that aircraft view. 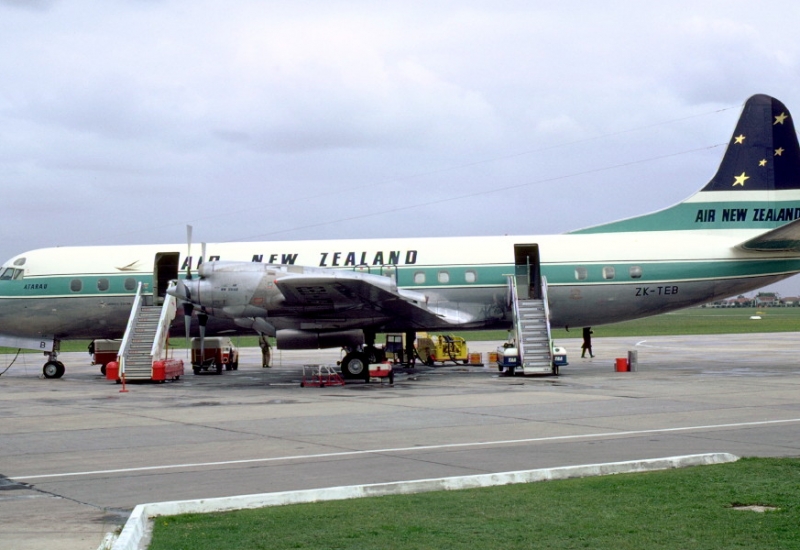 Click to enlarge. Photo supplied by Gary Dolan Of 5 A Elektra 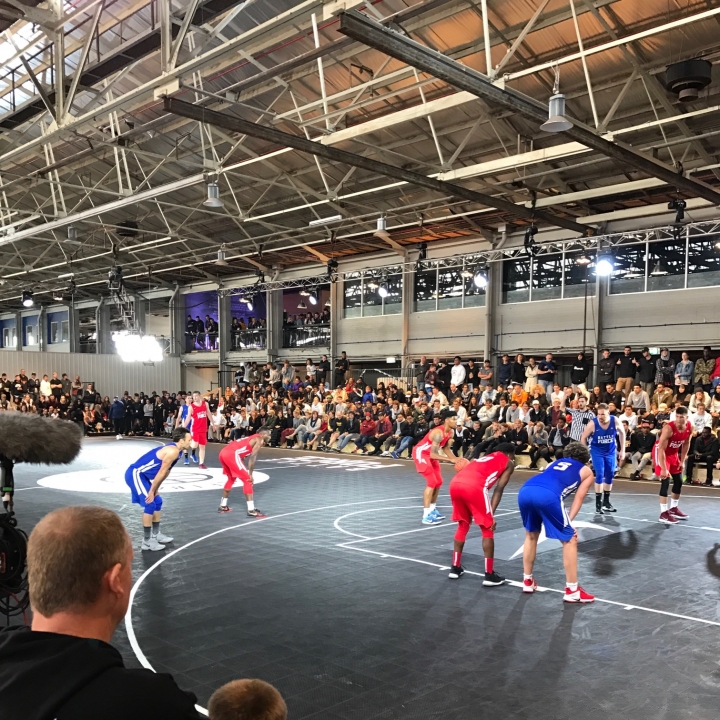 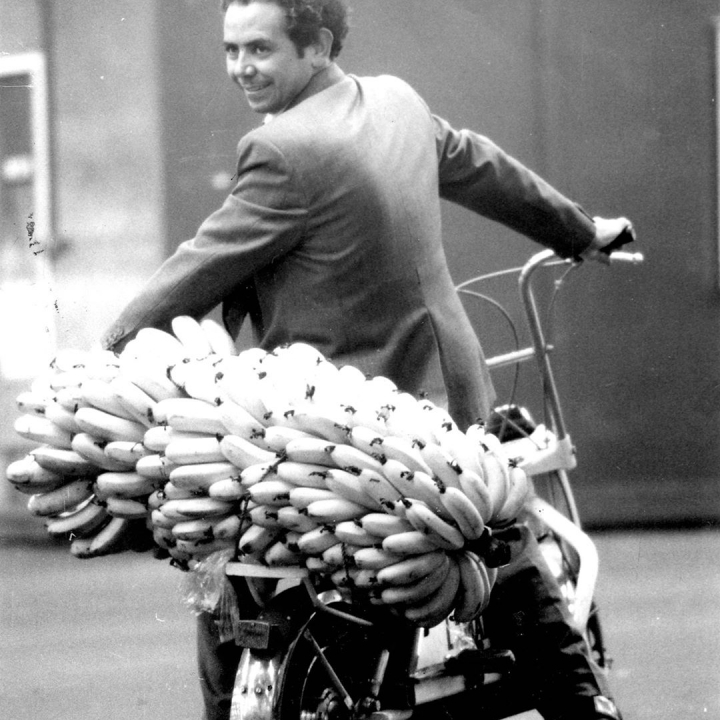