In 1946 TAA (Trans-Australian Airlines) was formed, with its head quarters based at Essendon Aerodrome.

It was also during these early years at Essendon that TAA supported the Flying Doctor Services of Australia by providing aircraft, pilots and engineers to ensure every emergency was answered quickly. In a full circle moment, many years later the RFDS now inhabit the exact same building previously held by TAA. 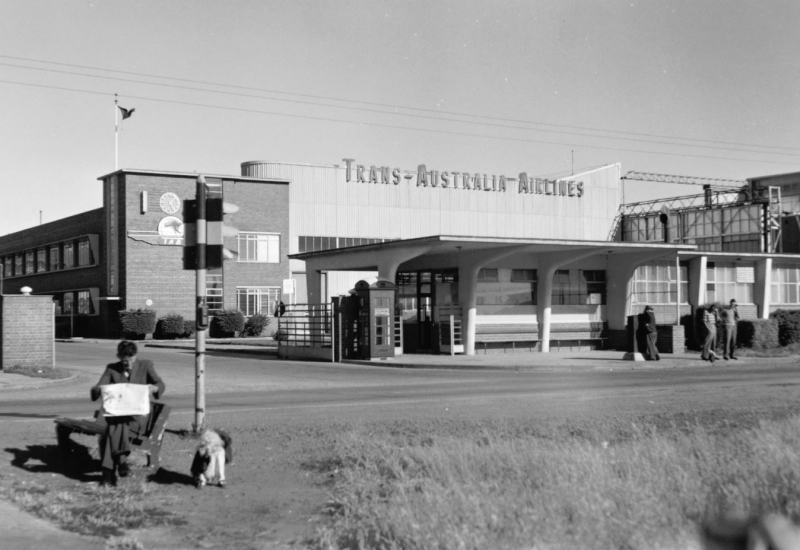 Click to view gallery of images. Photo supplied by CAHS of the TAA Terminal Building & Hangar 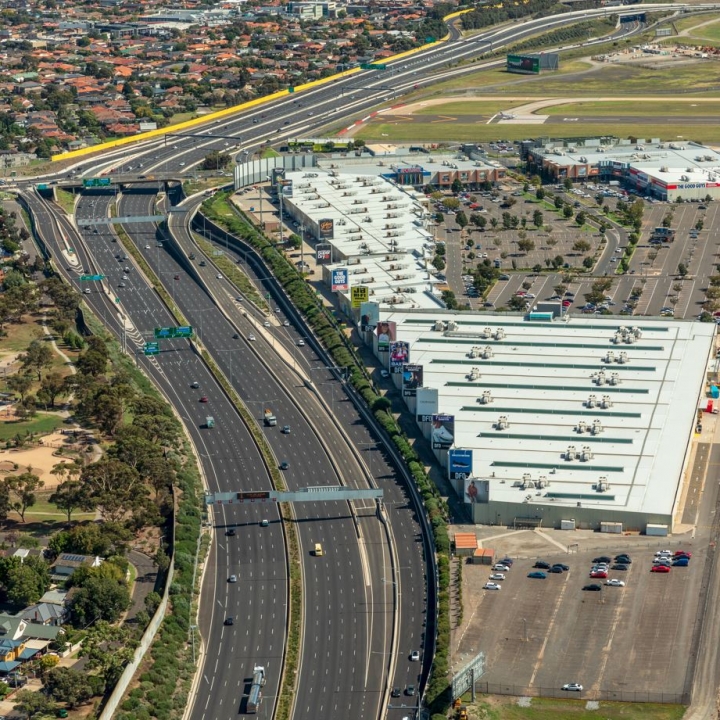 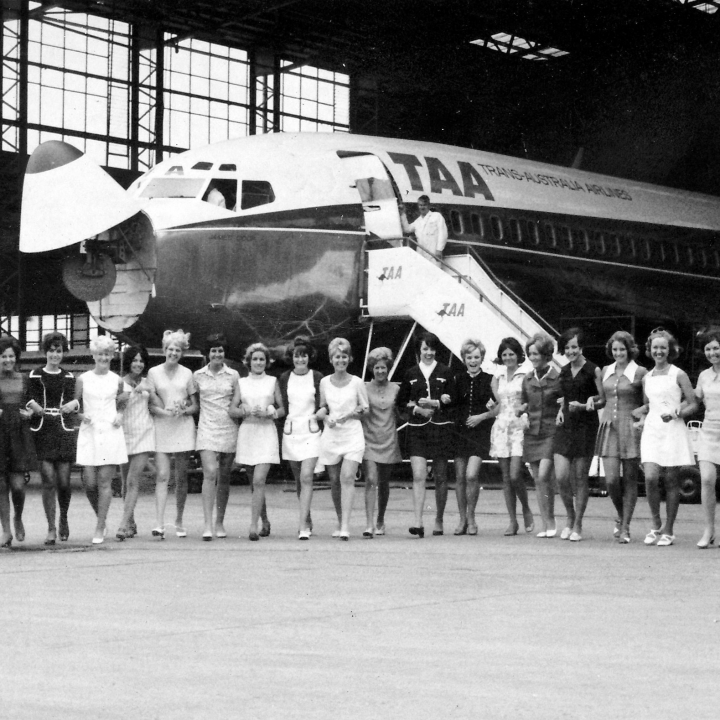