It was the second dedicated International Terminal in Australia, and served as Melbourne’s gateway to the world until 1970.

The need for a purpose-built international terminal was a response to the increasing passenger air traffic in the late 1950s and was commissioned as an ‘emergency’ project until the completion of the Tullamarine International Airport, which was expected to be in use by 1965.

On 29 October 1959 The Herald reported that the terminal was to be open on Sunday 1st November, only 25 weeks after construction works began. The first passenger to pass through the new terminal was Ceylon’s Minister for Finance, Mr Stanley de Zoysa, who described the building as “magnificent” and said “the terminal compared favourably with other major world air terminals”. 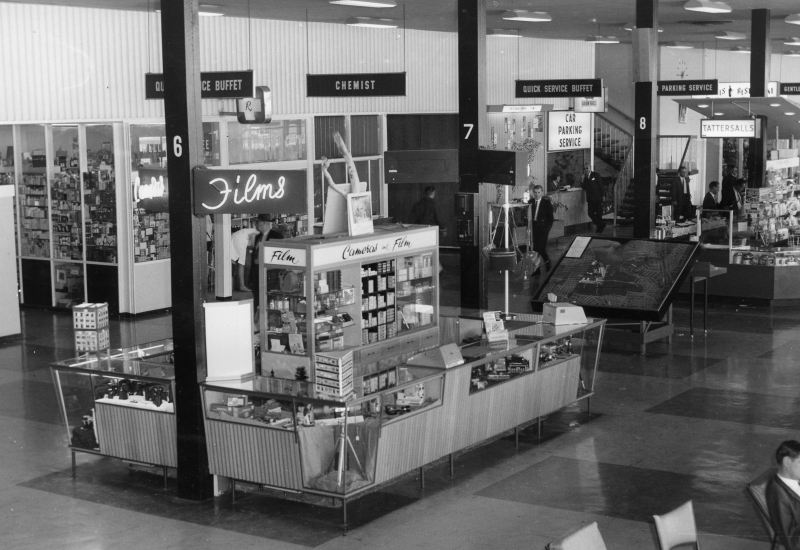 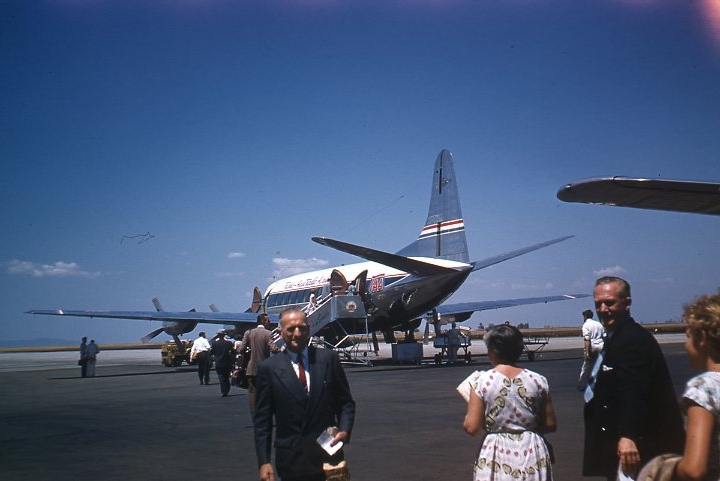 I have always had an interest in aviation. 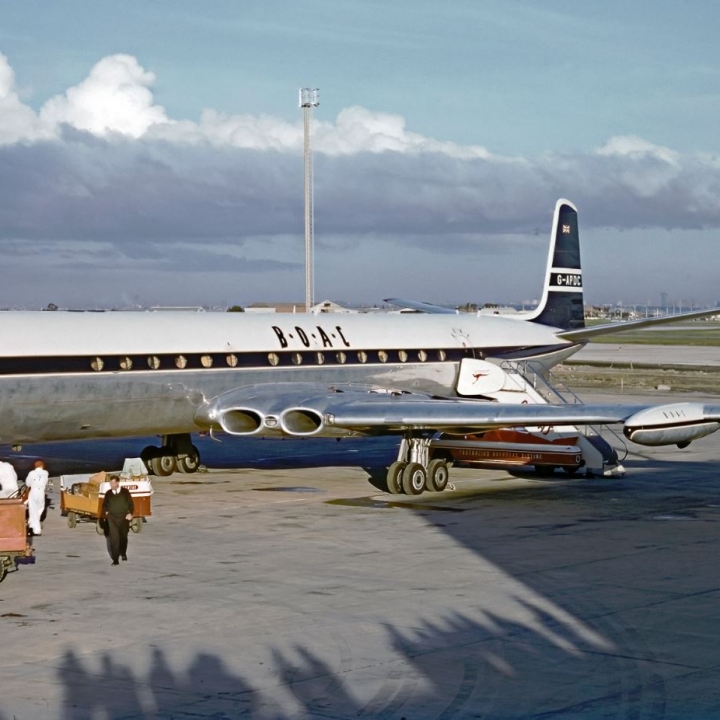 Carrots help you see in the dark, the origin