Like many new Australians arriving from Europe in the post war period, Pasquale (Pat) LaManna arrived into Essendon Airport from Italy in 1948, with dreams of starting a new life in Australia.

Little did Pat know as he stepped off the plane and caught site of a large red brick building just metres away (a TAA workshop at the time), that his son and grandson would go on to set up one of Australia’s best supermarkets in that very building 62 years later.

Arriving at Essendon Airport as a 16-year-old with little education and no English, Pat had ambitions to start a small fruit shop. After a couple of years picking vegetables, he opened his first fruit shop in West Preston in 1953, and his reputation for reliable service and commitment to quality soon spread around Melbourne.  Before long Pat had opened shops in all the major shopping centres in Melbourne and became a pioneer of home deliveries.

Pat’s sons Vince & Greg joined him in the 1970s, and together they ventured into wholesaling bananas, becoming the largest banana wholesaler in Australia with warehouses across Melbourne, Sydney, Brisbane, Adelaide and Perth. The business was sold in 2003, however many Australians would remember the iconic LaManna banana ads from the 1990s.

Taking the experience he gained with his dad, Pat’s eldest son Vince had a dream of opening Australia’s largest fresh fruit shop. After searching for years for the right location, Vince was shown an old hangar at Essendon Airport, and in 2010 opened LaManna Direct.

A true family business, Vince with his wife Linda, children Tanya, Patrick & Stefanie together with all the grandchildren are involved with the business. Today son Patrick has taken the reins as CEO.

Old fashioned customer service, a commitment to quality and the same entrepreneurial spirit still drives everything they do, and a day working at or visiting Essendon Fields is never complete without a pit stop at LaManna.

To find out more about LaManna visit www.lamannas.com.au 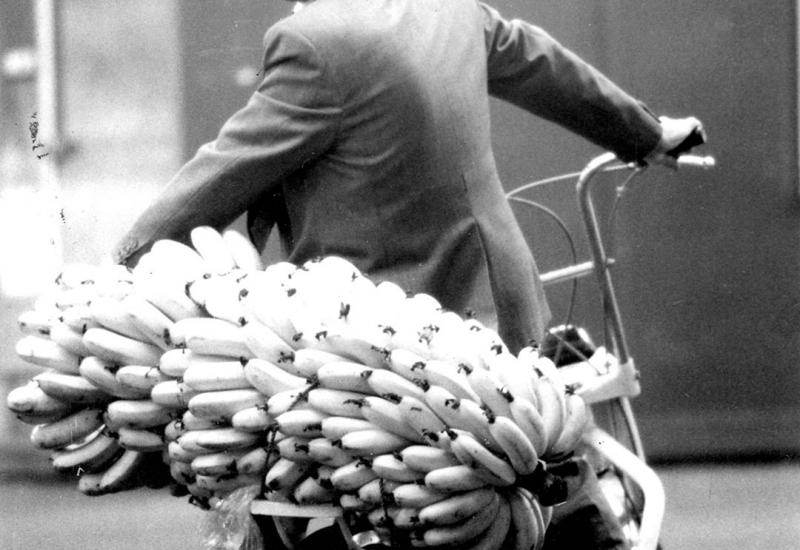 Click to enlarge. Photo supplied by LaManna Of Pasquale LaManna 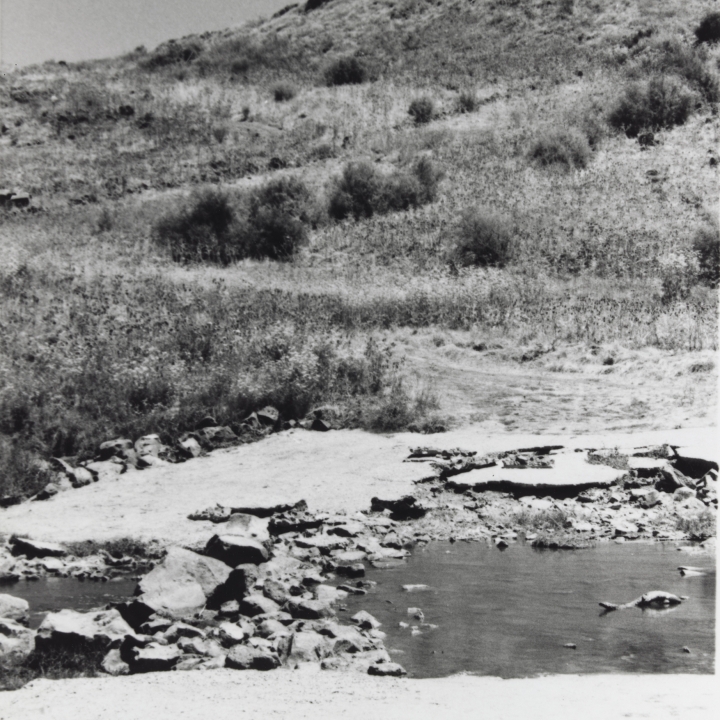 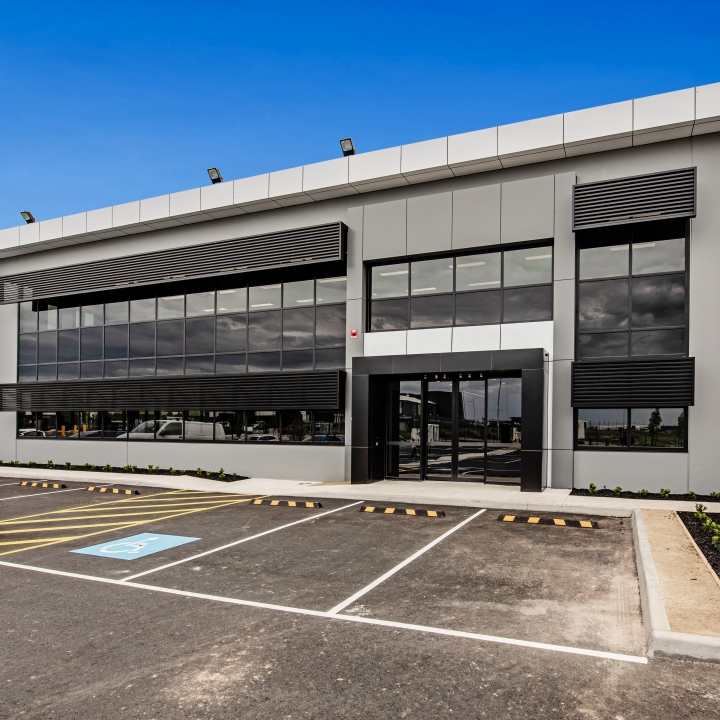