I used to spend every weekend at Essendon.

As a young lad in the 50s I used to spend every weekend at Essendon Airport.

I used to go to the ANA terminal which had an outdoor viewing area right on the apron. I loved getting the propeller wash as the DC3 and DC4 aircraft departed. Later came the Convair DC6 and Viscount.

The 57 tram used to run from Elizabeth Street and go almost right into the airport. 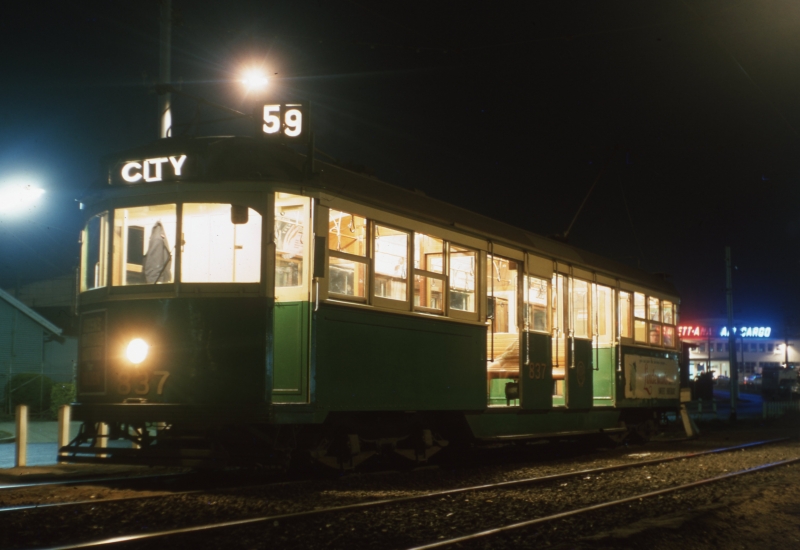 The only airlines back then were ANA Ansett and TAA. There was a small airline called Southern Airlines who operated Herons and I think Doves.

I also flew to Tasmania each Christmas with my parents as I had an aunty and uncle in Burnie. That trip was always in a DC3 and I looked forward to the barley sugar that the hostess handed out before the flight. 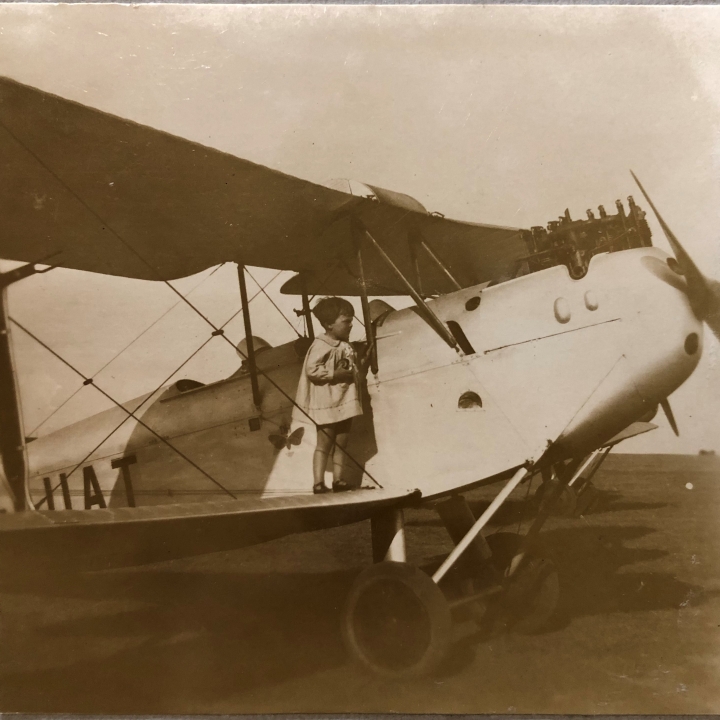 My grandfather put up one of the first hangars at Essendon 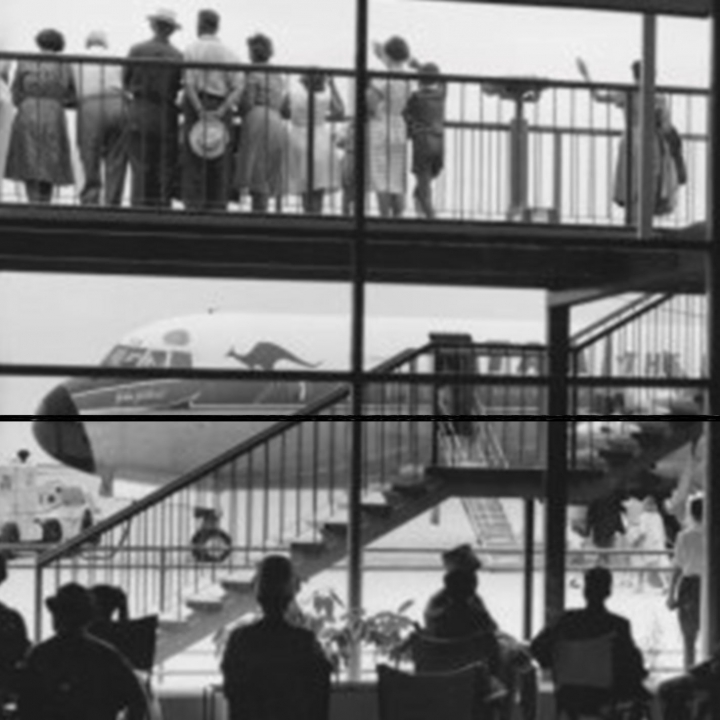