Hangar 103 and 104 were constructed by the Commonwealth Department of Civil Aviation as part of an assistance package to Ansett Airlines. These were used as maintenance hangars by Ansett-ANA until the 1970s.

To accommodate an influx of competitors and visitors to the 1956 Melbourne Olympics, the Department of Civil Aviation sped up construction of hangar 103, creating a temporary International Terminal complete with a set of Olympic Rings.

Customs, Immigration and Health clearance desks were capable of handling 270 passengers at a time in the spacious new hangar. The Olympic Terminal was officially opened on 31 October at 6.10 am with the arrival of 72 Romanian athletes and one official.

Click to view gallery of images. Photo supplied by CAHS of Hangar 103 and !04 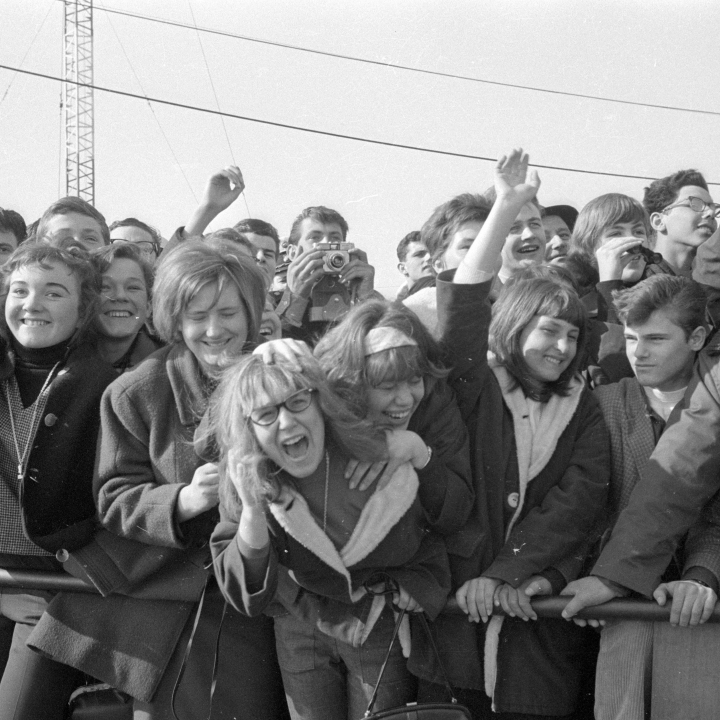