Were you in the crowd that day or watch it on crackling black and white TV?

For those Baby Boomers across Melbourne that can remember it’s a bragging right. Those who can chart their love of the ‘Swinging 60s’ down to the day on the 14th June 1964 when the Beatles landed at Essendon Airport during their first and only Australian concert tour.

More than 5,000 screaming fans greeted the Beatles at the airport, and another quarter of a million people lined the streets between Essendon Airport and the CBD to welcome their arrival in Melbourne. Such was the hysteria that Melbourne newspaper chiefs called in a psychologist to get to the bottom of it all. The best he could come up with was “Beatlemania” and the phrase stuck around the world.

At the airport the crowds were 10 deep, the police looked on confused and girls fainted and needed the assistance from ambulance workers. The airside viewing deck at the terminal building at Essendon, which still stands today, literally rocked and rolled to the sound of people singing Beatles music and will likely never see scenes on that scale ever again.

But then neither will Melbourne, as no international rock band who has since arrived has generated the same mass hysteria at the airport or on city streets. 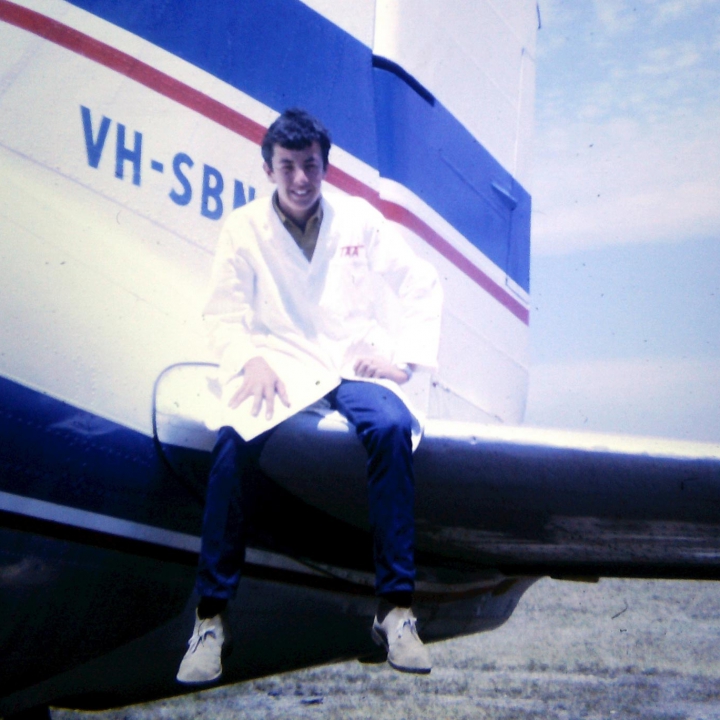 We have always lived close by 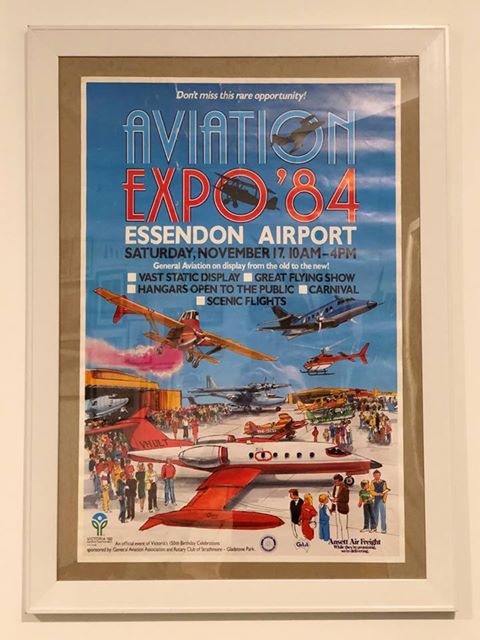